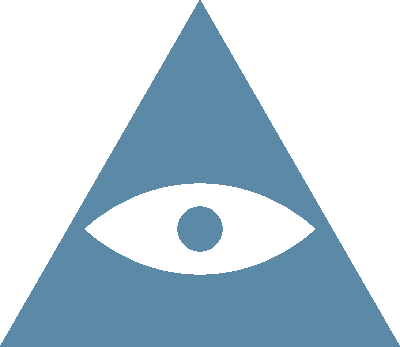 “One of humanity's best mutant scouts on the frontiers of human experience.” - R. U. Sirius 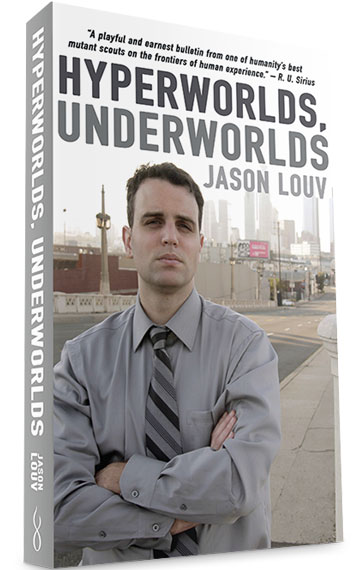 Monsanto vs. the World 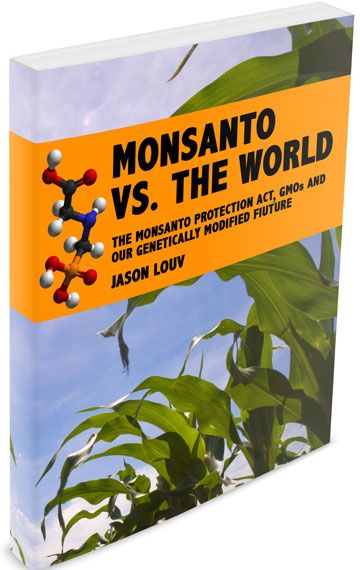 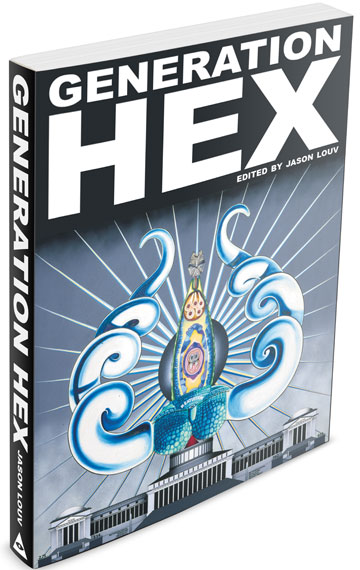 Jason Louv is the bestselling author of eight books—his latest is the widely acclaimed and unstoppably successful John Dee and the Empire of Angels—a chronicle of Western civilization's obsession with the Apocalypse, focusing on the magicians John Dee, Aleister Crowley and Jack Parsons.

He is also the President of Ultraculture Incorporated, a data-driven media company dedicated to re-imagining the mind / body / spirit marketplace for a global audience.

For the last twenty-five years, Jason has dedicated himself to exploring, reporting on and teaching the world's sacred traditions—from indigenous shamanism, to the enlightenment traditions of India and Tibet, to Western magick and occultism. He currently spends his time writing, speaking, and teaching meditation and magick at his online education portal Magick.Me.

He has worked as an investigative journalist (breaking the stories of the Trans-Pacific Partnership and Line 61 oil pipeline construction at VICE News) and as a communications strategist for a number of multinational corporations. His advertising work has appeared everywhere from Times Square billboards to the astronaut Buzz Aldrin's international campaign to colonize Mars. (Buzz presented Jason's work to President Obama on board Air Force One.) Most recently, Jason has partnered with Google's Artists and Machine Intelligence program to help envision the future of artificial intelligence, and ensure that humanity creates benevolent superintelligences as it enters the AI age.

Jason's work has been covered in Smithsonian Magazine, Publisher's Weekly, DAZED Digital and VICE Creators Project, among many others, and he has been a regular guest on a wide range of podcasts, TV and radio programs, including The Duncan Trussell Family Hour, Coast to Coast AM, Team Human With Douglas Rushkoff, and many more.